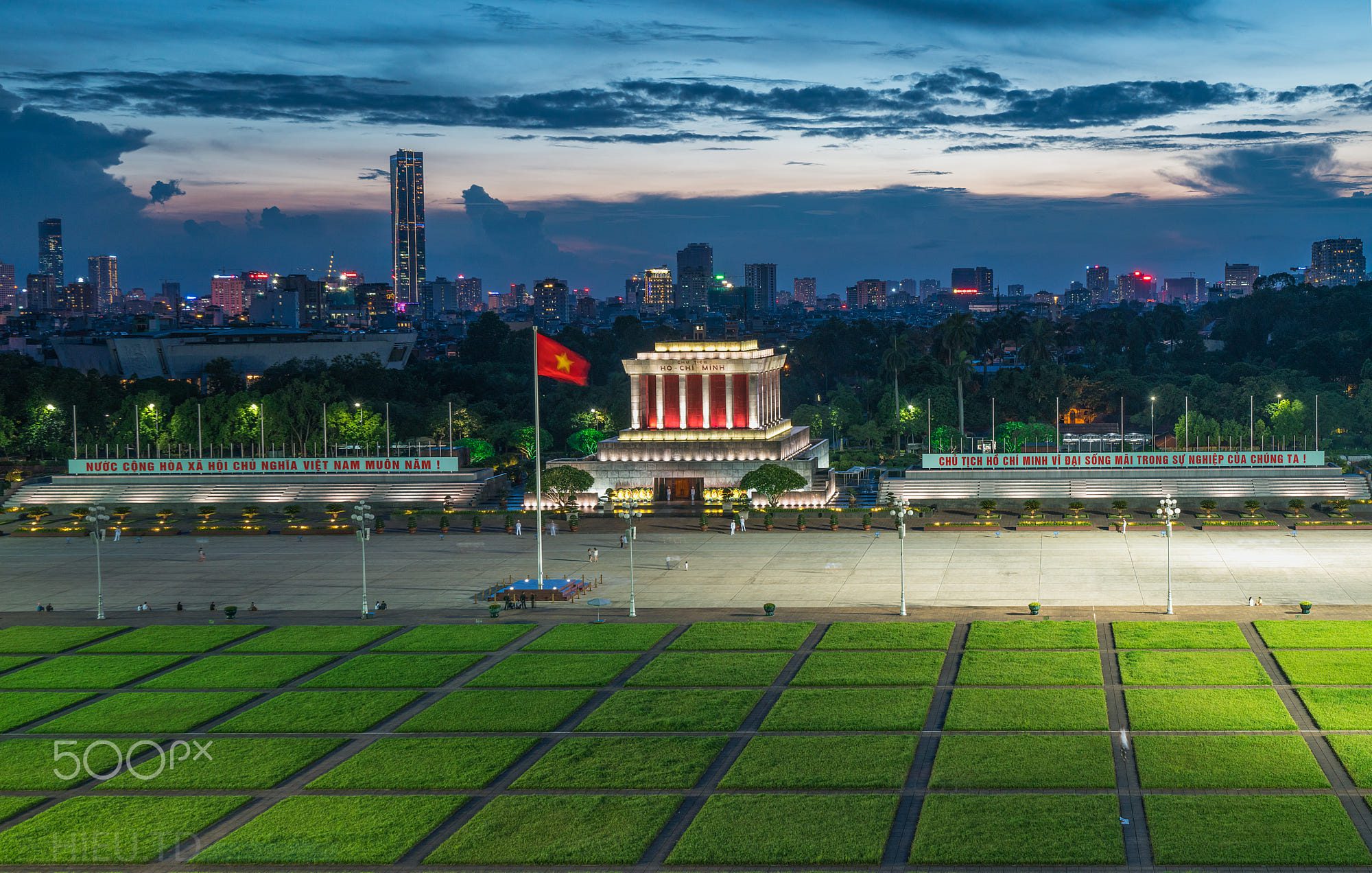 Hanoi: With its tree-lined boulevards and lakes, a blend of French, Chinese and Vietnamese architecture, Hanoi is the jewel of Asia. This tour takes you through the charming pagodas and the “36 streets and 36 wares” of the fascinating Old Quarter, as well as the impressive Ho Chi Minh Mausoleum, the ancient Temple of Literature, the Lake of the Restored Sword, One Pillar Pagoda, Hanoi Opera House, History Museum, the Fine Arts Museum, and the Ethnology Museum. 8:30: Our car & guide ready at your hotel for Hanoi City Tour today. Firstly visit Ho Chi Minh Complex: Ho Chi Minh’s mausoleum, his house on stilt, the botanical garden and the Presidential palace while learning about his life and revolutionary activities. This used to be the residence of the Governor of Indochina. After 1954 it was named the Presidential Palace and became the place where Ho Chi Minh lived and worked until he passed away in1969.

On the way out visit One Pillar Pagoda. The pagoda was constructed in 1049 by King Ly Thai Tong according to his dream of Bodhisattva seating on a lotus flower and led him to the pagoda. In 1954, the pagoda was destroyed by the French before their withdrawer. After taking over the city on October 10th 1954, Vietnam Ministry of Culture restored the pagoda. The pagoda of today remains since this restoration.

Around 11:00:Arriving at the Temple of Literature. This is the combination of the Confucius Temple worshiping Confucius which was built in 1070 and the first Royal National university in Vietnam built 6 years later in 1076. Considered as “an escape” from the bustling city, this temple and its beautiful garden provide an opportunity to learn more about education in Vietnam since 1000 years ago until recent history.

13:00: Continue to visit the interesting Ethnology Museum. Located west of the city centre, this museum offer informative and well-documented display on the country’s 54 ethnic groups, include elaborate and colorful hill-tribe costumes, weaving designs, musical instruments, fishing implements, work tools and other functional objects. The display continues on to the garden outside with fascinating examples of minority housing from the King’s to the ones of the ethnic groups in Central Highlands.

15:30:Visit Hoan Kiem Lake (Restored Sword lake) and Ngoc Son temple. Situated in the heart of Hanoi, the lake got its name according to a legend story. In the 15th century during the Ming Chinese invasion, general Le Loi was presented with a holy sword. With the help of this sword he expelled the Chinese from Thang Long, present-day of Hanoi and proclaimed himself as king Le Thai To. One day, when the king was sailing on the lake, suddenly a golden turtle emerged from the water and claimed back the sword which has been believed given to him by God. Since then, the lake has been known as Ho Hoan Kiem or the lake of the Restored Sword.

On as island at the northern part of the lake stands Ngoc Son or Jade Mountain temple, one of the most beautiful and religious site in the capital. The temple was established by a mandarin named Nguyen Van Sieu and is dedicated to the spirits of the soil, medicine, literature, and also to Tran Hung Dao, the general who defeated the Mongols in the 13th century.

16:00: Take the 1hour-cyclo tour around the Hanoi Old Quarter through its streets which are named after the guilds that used to represent such as Hang Bac (Silver Street), Hang Gai (Silk Street), Hang Tre (Bamboo Street) etc… Please contact our Sales team for the exact availability and cost. 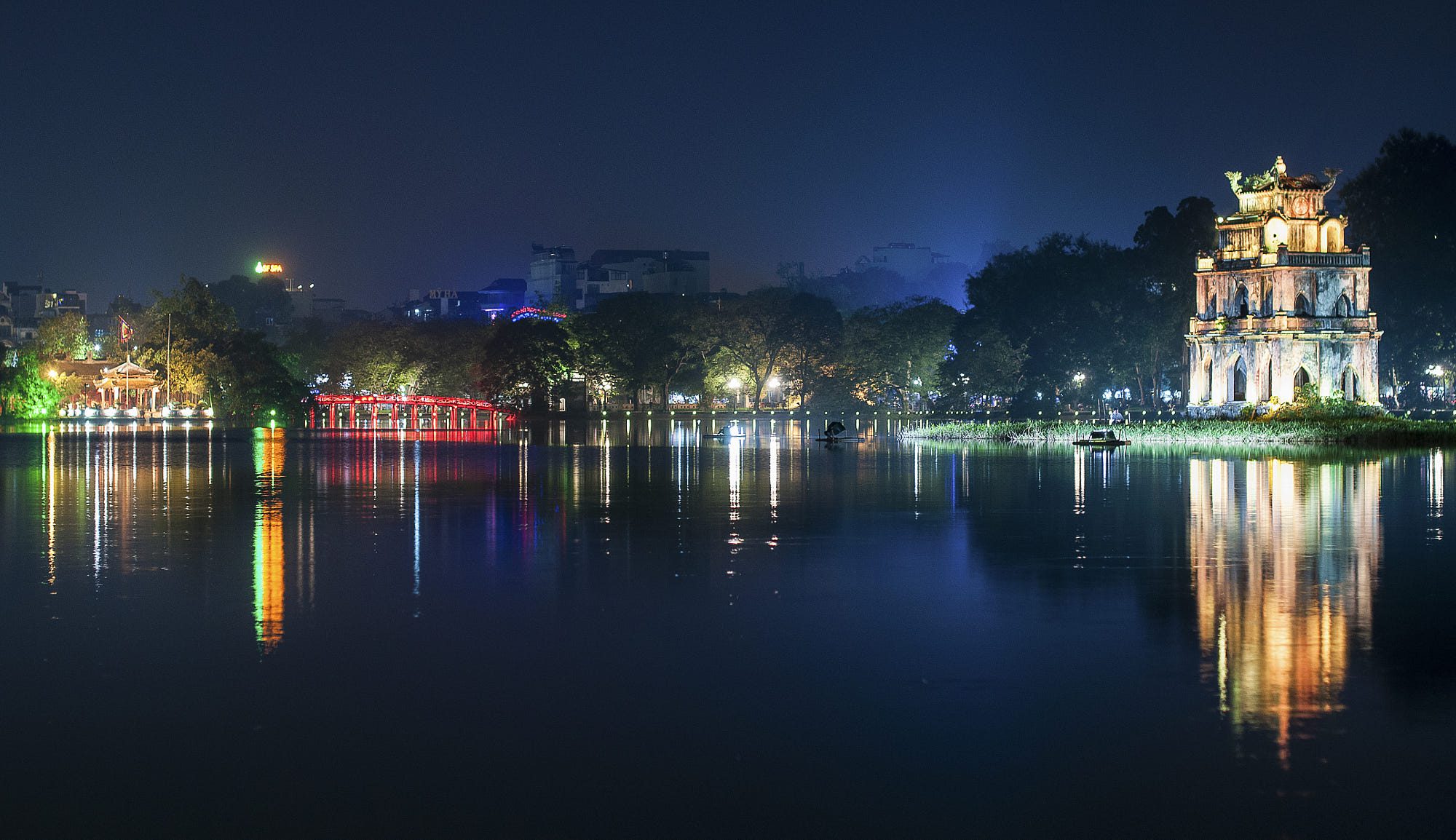 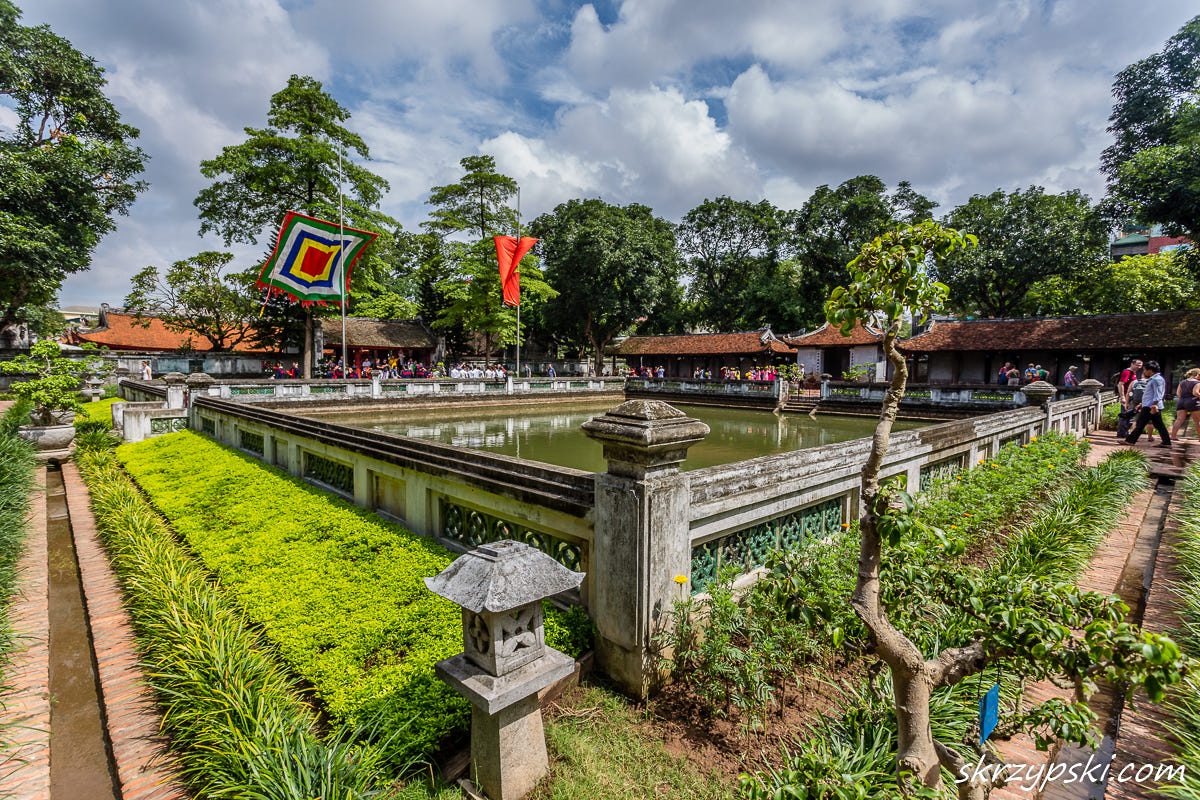 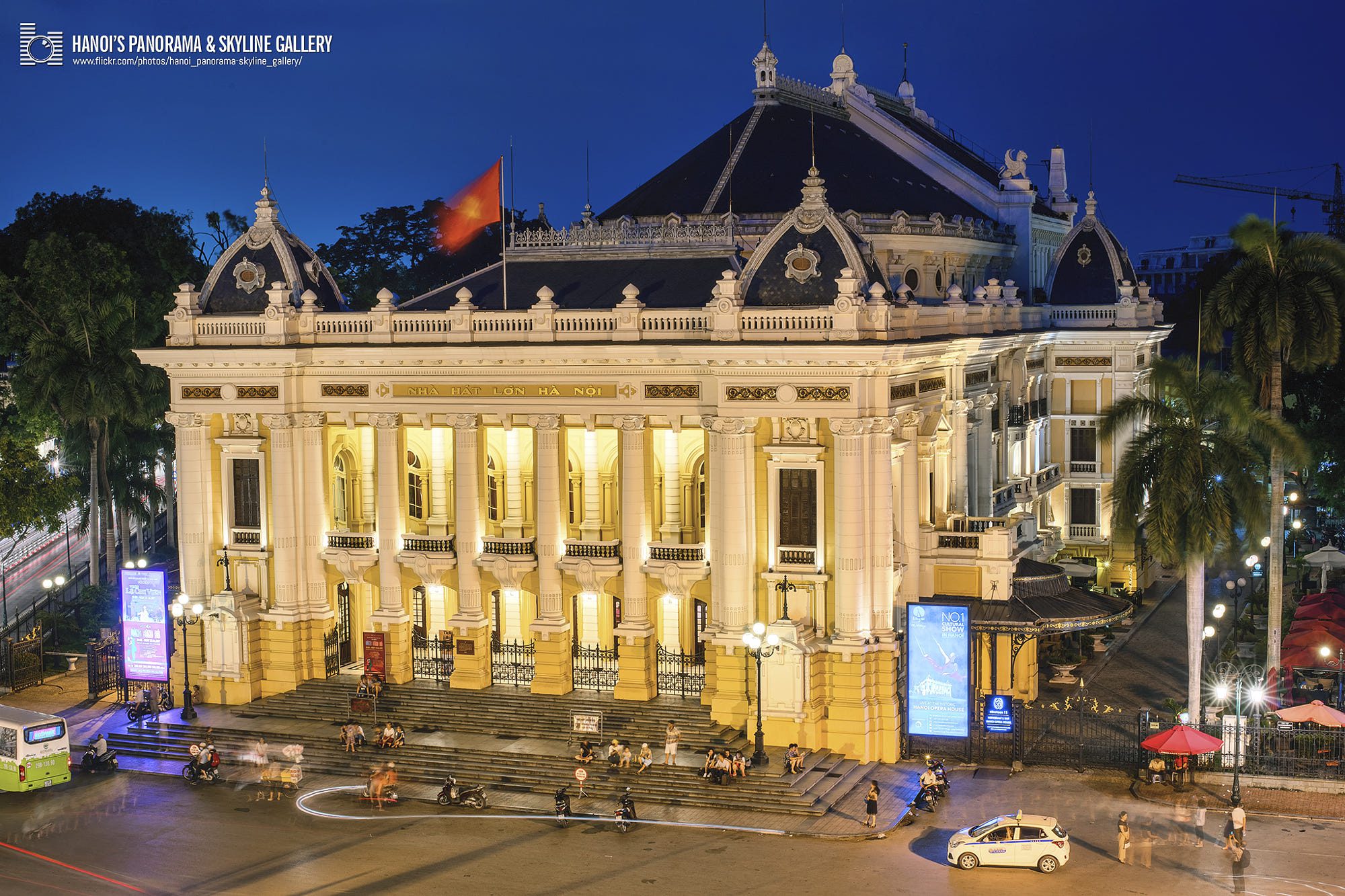 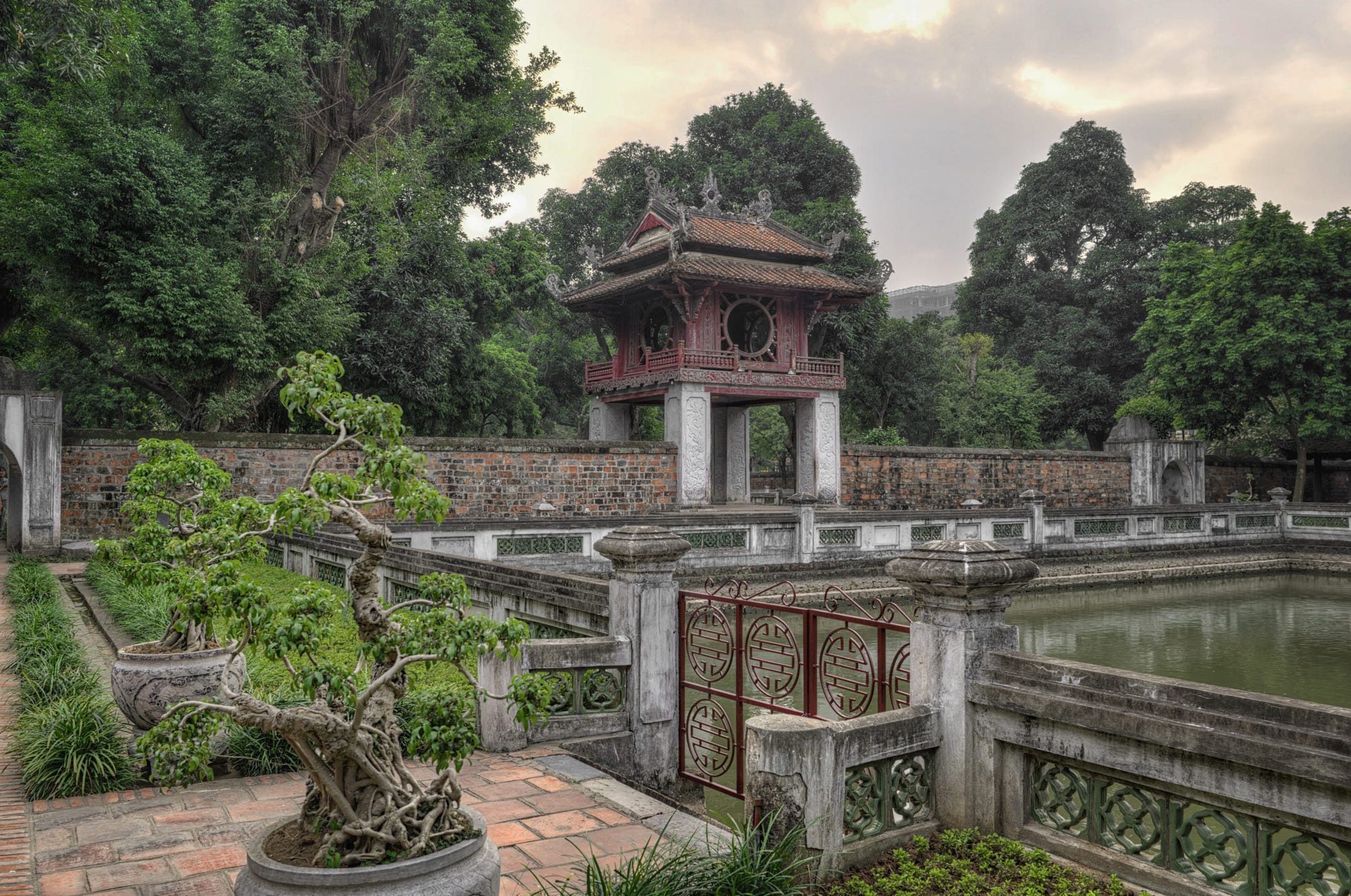 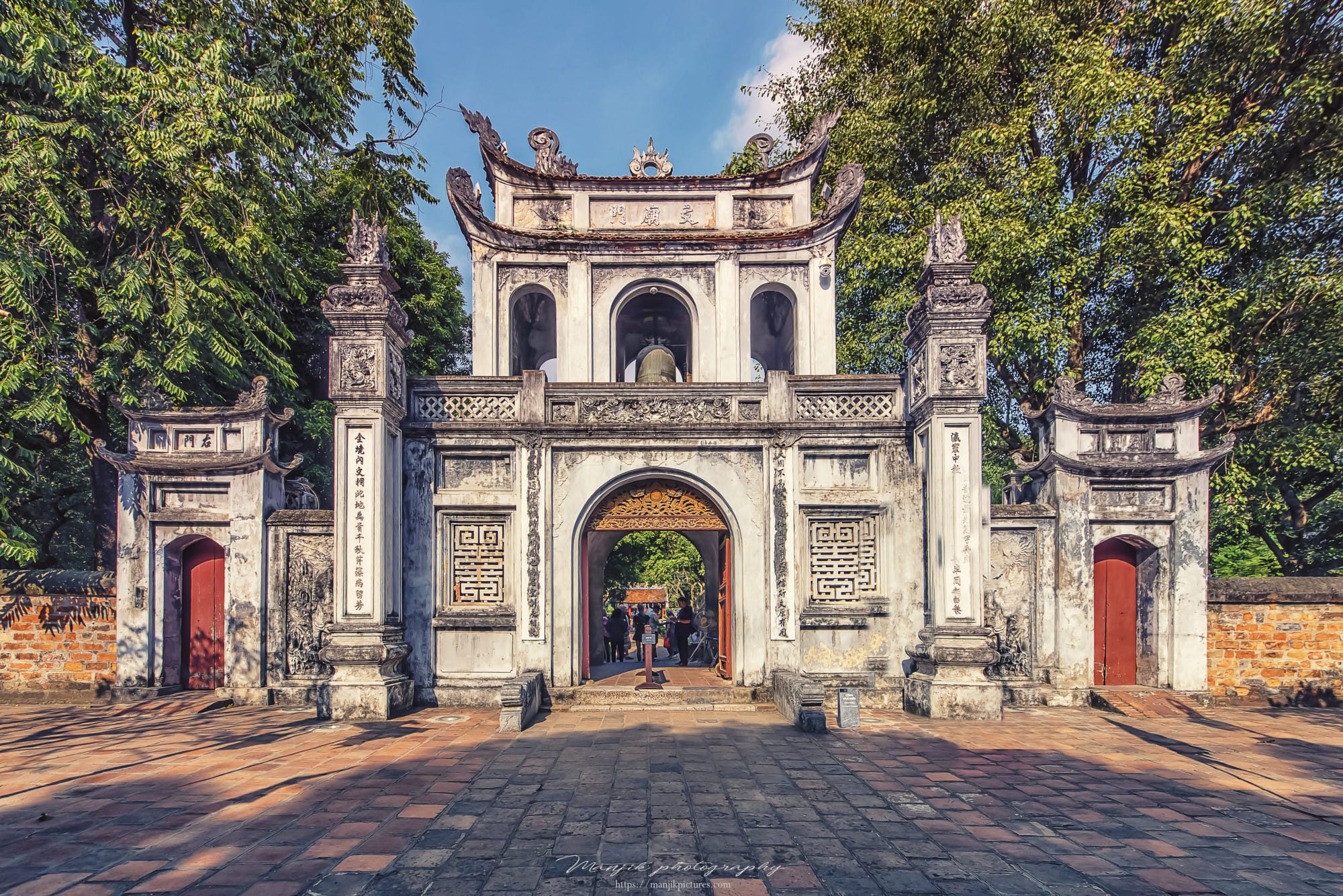 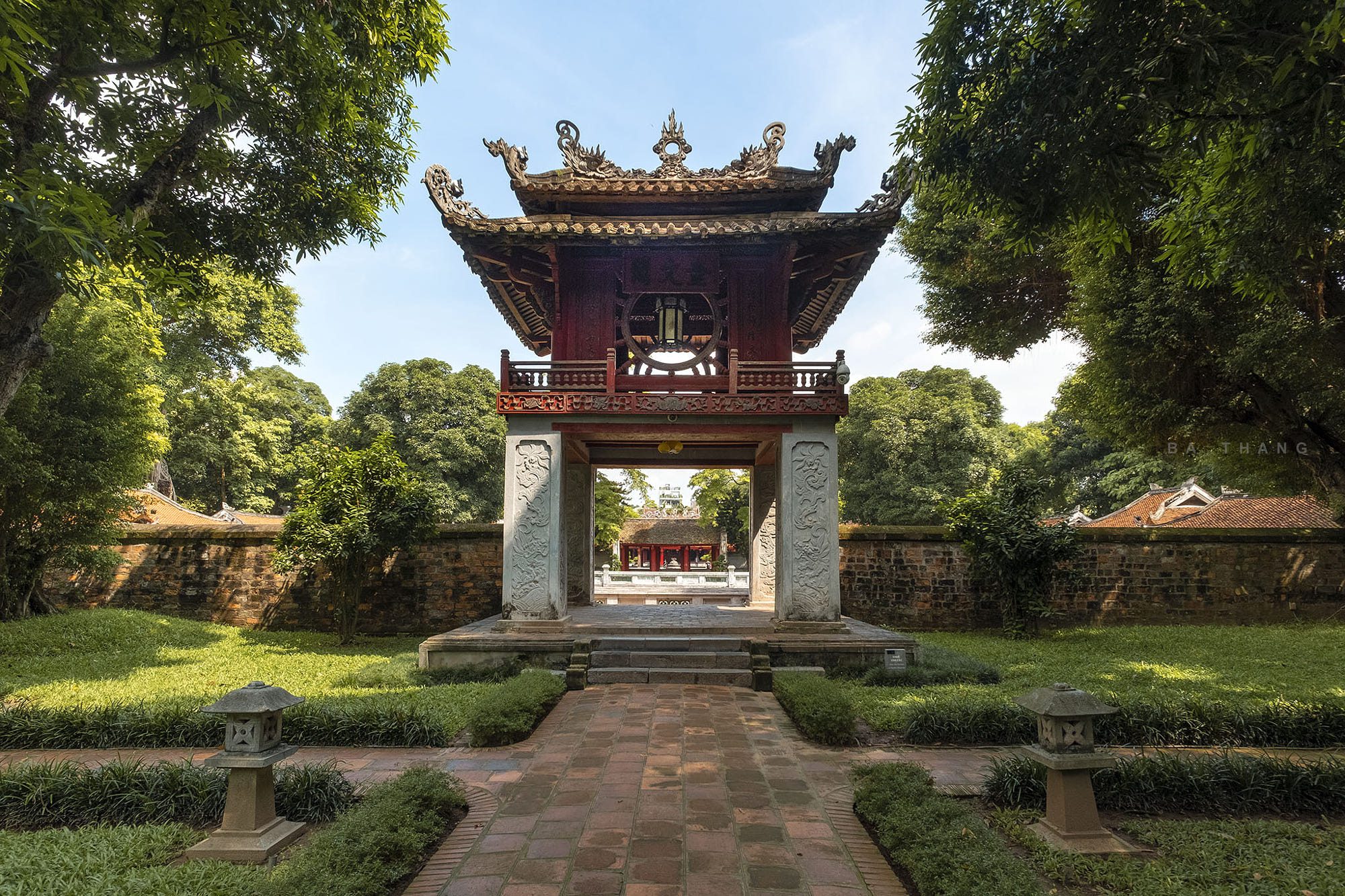 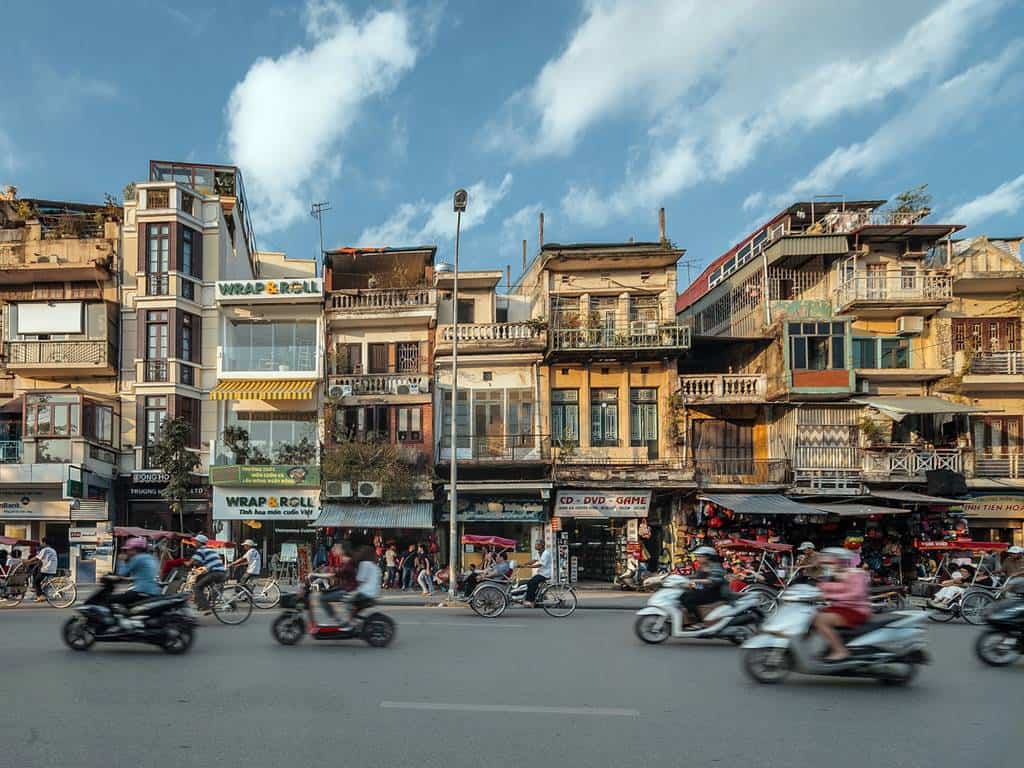 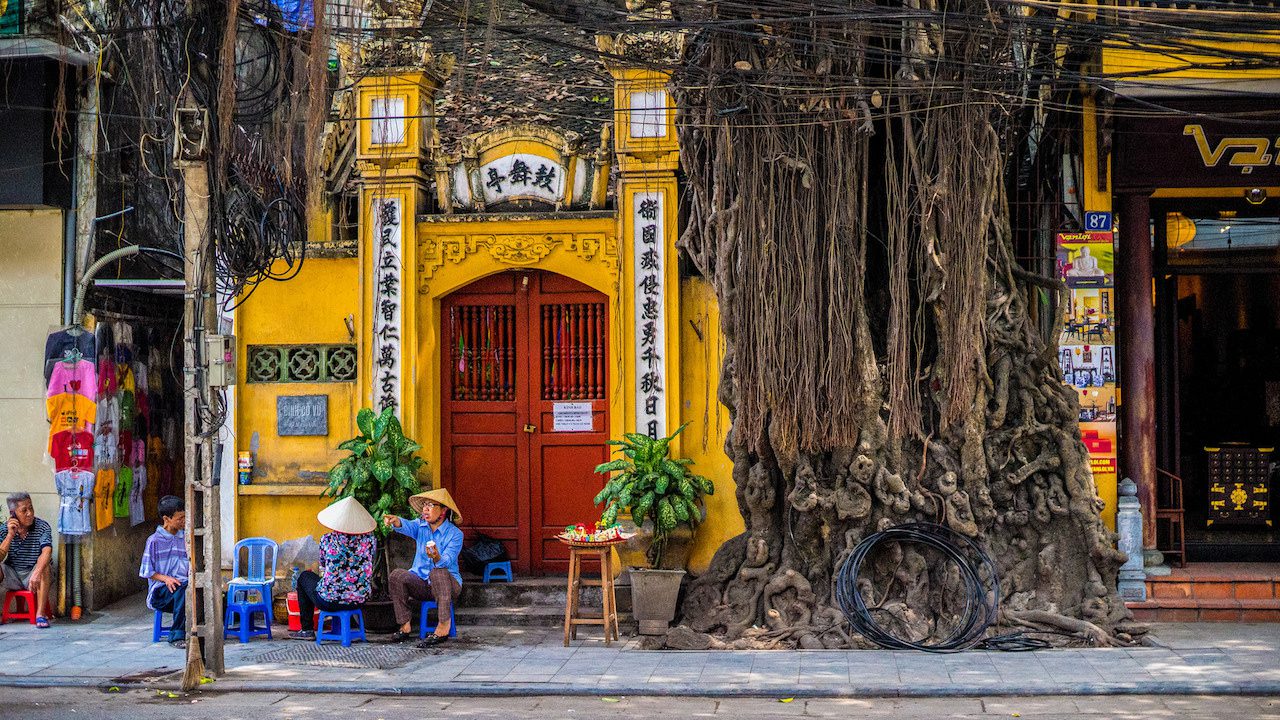 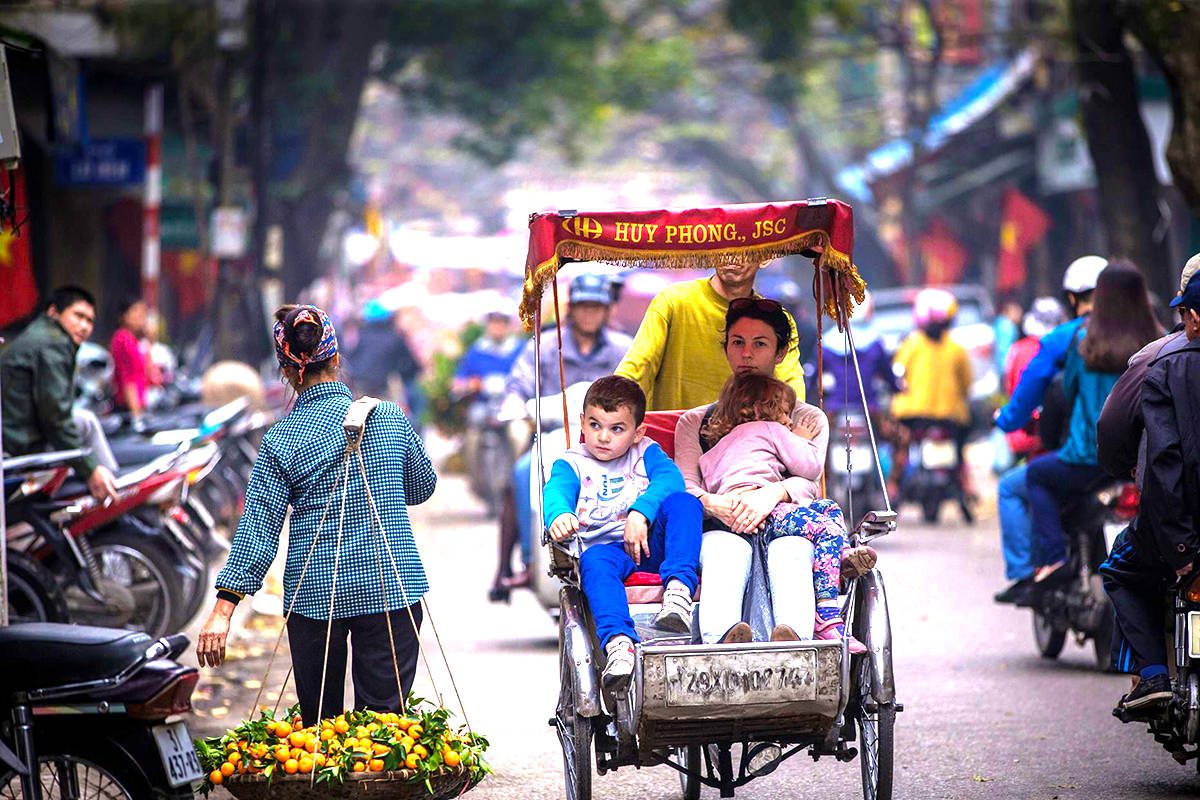 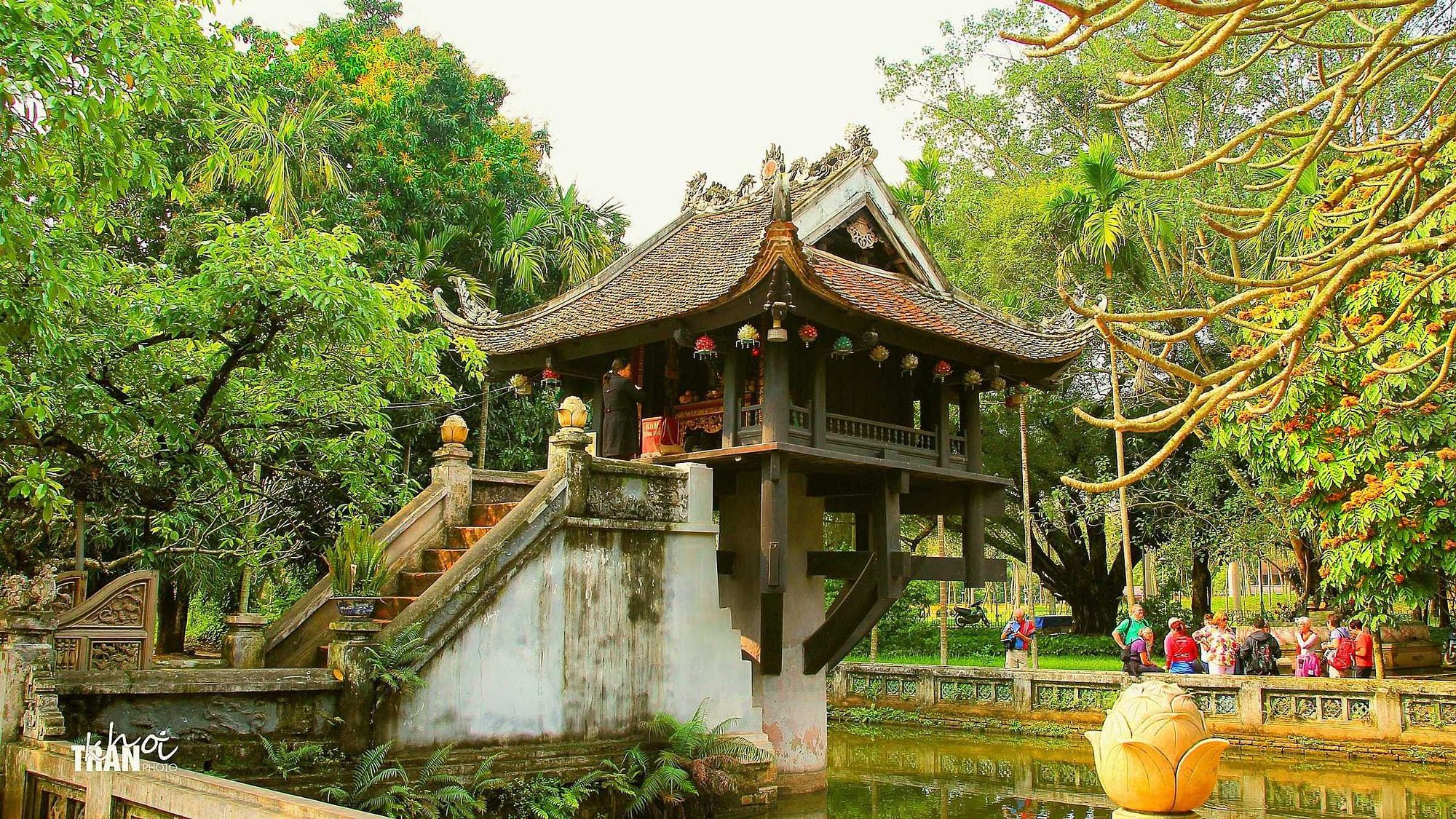 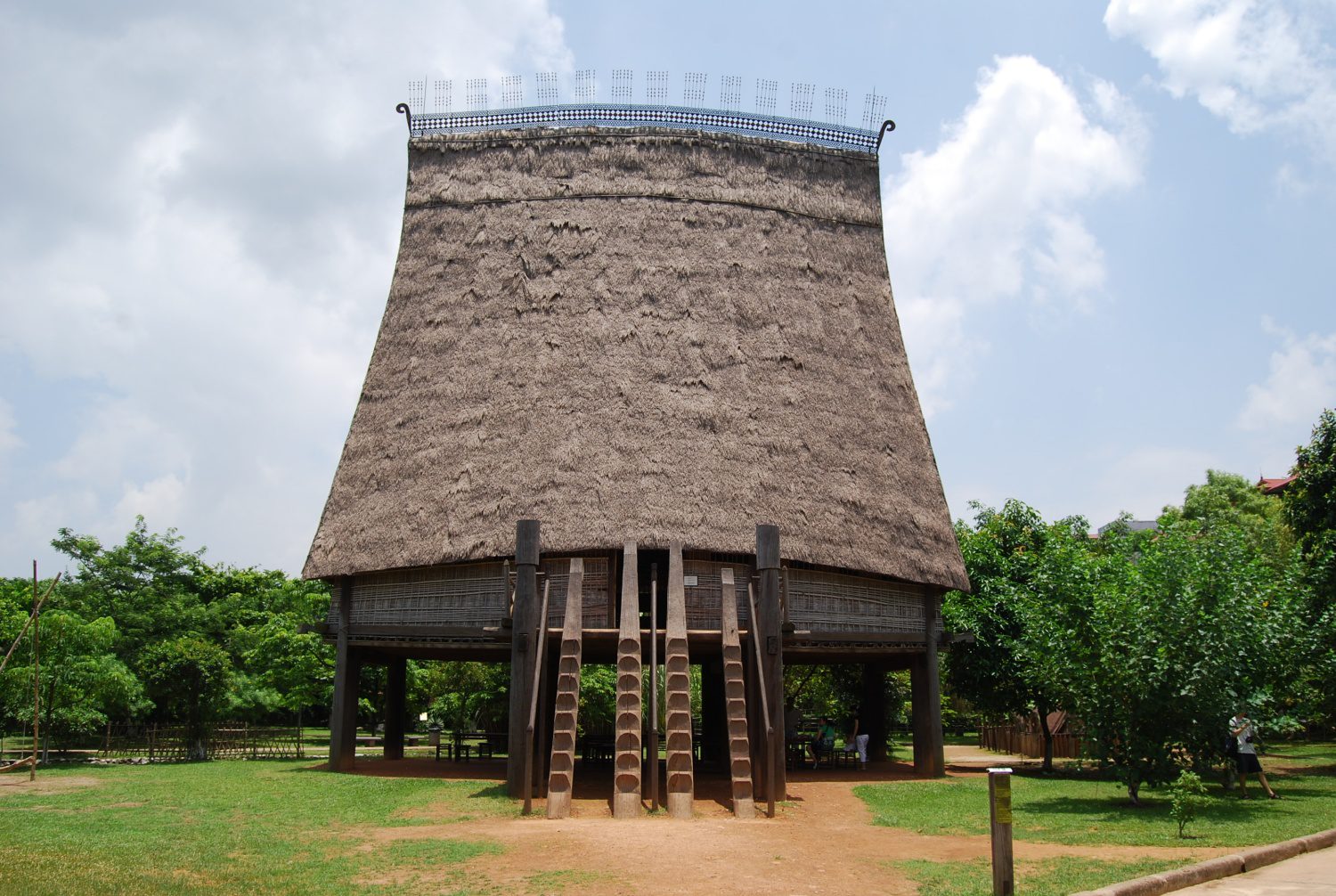 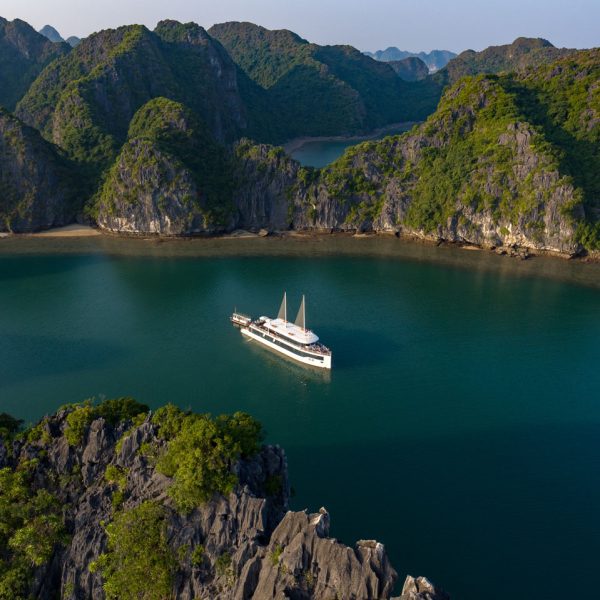 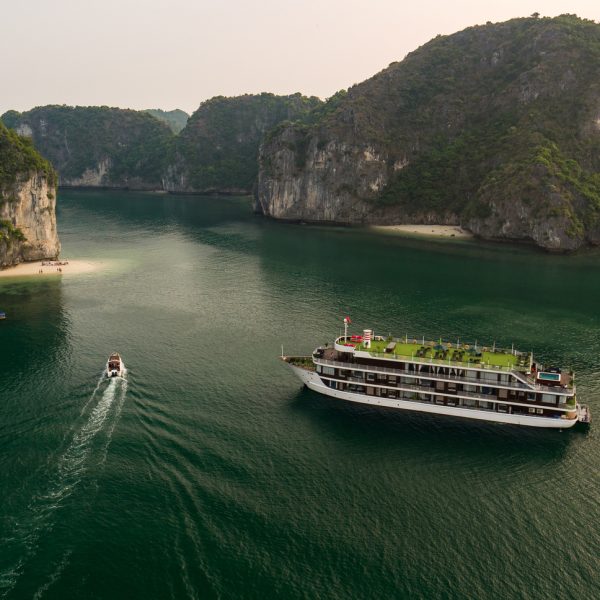 OVERVIEW Offering a fun-filled day trip of up to 8 hours with many activities, La Casta Daily Cruise is a new and ideal choice for travelers who have...
Read more 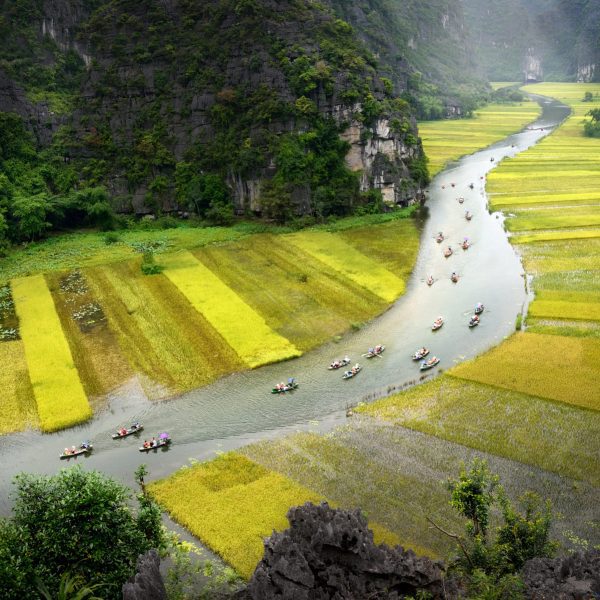